The 10 best dog films of all time 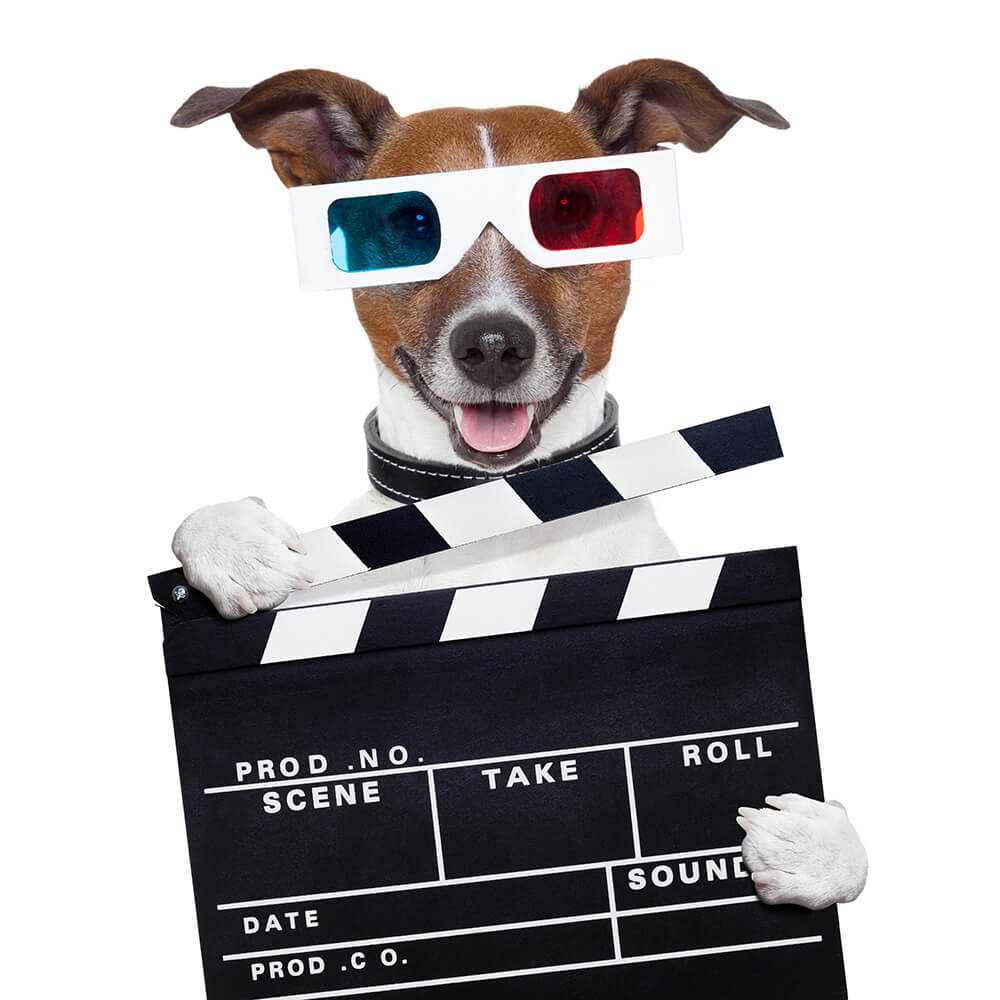 If you’re a dog lover, we’re guessing you’re also a lover of dogs in film. At TastyBone, we’ve put together the 10 best dog films of all time for you to enjoy on your next movie night. Grab your pup and a box of tissues; this is going to be one hell of an emotional rollercoaster.

Marley and Me is the tale of a lovable, but highly destructive mischievous dog that turns the lives of his owners, the Grogans, well and truly upside down. It shows you what it’s really like to have an energetic dog and is everything you could want in a film; it’s funny, heartwarming and might just make you shed a couple of tears.

This one might be a little bit underrated, but stick with us, it’s well worth a watch! Hachi: A Dog’s Tale tells the story of the incredible bond between a dog and his master and how the love shared can transcend time and remain even after we’re gone. It’s a real tearjerker for sure.

Who doesn’t love the 90s classic Beethoven? It’s a great film for all the family and centers around an adorably large St Bernard and his owners, the Newton family. Beethoven must protect his new family from the evil plans of the local vet, with plenty of action and a whole lot of laughs. It’s the first film of what went on to become a highly successful franchise, so you’re in for a treat if you want to see more of this charming lead.

We can’t get enough of this hilarious cop-comedy classic. In the film Tom Hanks, who plays a homicide detective, adopts a particularly rambunctious dog named Hooch and together they must solve the murder case of Hooch’s previous owner. Hilarity inevitably ensues.

Based upon the 1956 Newbery Honor-winning novel of the same name, Old Yeller is a story about the friendship between a boy and a dog in post-Civil War Texas. The two form a close bond, but there are dangers lurking around every corner. There’s a very good reason why Old Yeller is considered to be one of the best dog films of all time; trust us, you don’t want to miss this one.

The Lady & the Tramp live-action remake tells the well-loved story of an endearing street mongrel and a high-class pedigree, meeting and falling in love. The remake is visually stunning and brings new life and character to this classic Disney tale.

Another 90s classic, Homeward Bound ticks all the boxes when it comes to a great film. Two dogs and a cat are separated from their owners and become lost in the wilderness. Together they must brave the elements, depend on each other and begin the long journey back home. Added bonus: the animals talk and it’s totally adorable.

Far From Home tells the story of a young, teenage boy, stranded in the wilderness with only his faithful retriever for company. Together they must do everything in their power to survive, showing incredible bravery and cementing the close bond they share. It will get you right in the feels if you ever had a dog growing up.

101 Dalmatians will forever be on our list of the best dog films ever made. Disney delivers everything you could want in an animated movie: cute puppies, determined owners and best of all, a perfectly crafted and cunning villain. Cruella De Vil goes on an evil crusade to create the perfect fur coat, stealing 99 dalmatian puppies in the process. As you would expect, things don’t exactly go according to plan.

There’s no dog film quite like Lassie Come Home. It first graced our screens in 1943 and has been a favourite amongst dog lovers ever since. Set during WWII, a poor family makes the hard decision to sell their collie in order to make ends meet. Despite moving hundreds of miles away, Lassie escapes her new owner and begins the long journey back to Yorkshire. Facing numerous perils along the way, Lassie never loses hope that one day she will be back in the loving arms of Joe, her original owner and ultimate best friend. If you haven’t seen it, give it a watch today!